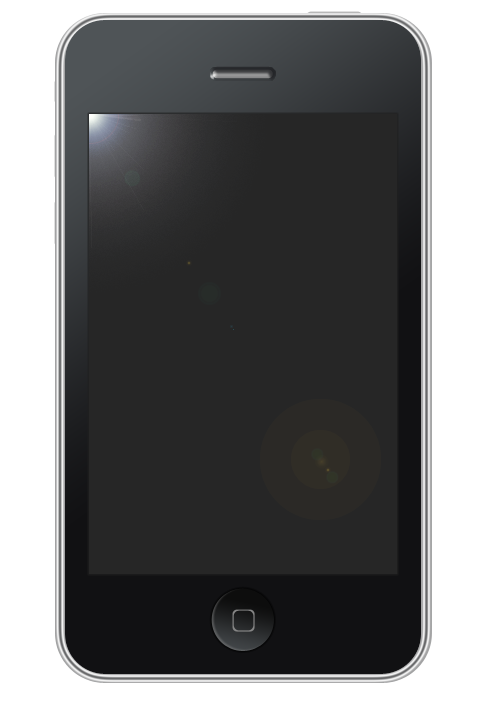 My iPhone 3 is like a penis that has lost a few inches.  It was once very impressive and I was so proud of it.  I relished every opportunity to whip it out of my pants and show if off to admirers.  And they were many.  But now not so much.

Other men’s are much more impressive these days, and I have had to console myself with the knowledge that although mine isn’t as impressive as it used to be, it’s still perfectly fine and meets my needs. That was until recently.

A few of my favorite apps no longer work.  FourSquare was the first to go.  But that was a bit of harmless fun and was no great loss.  Next went Skype.  That was a huge loss.  Even, audio-only Skype was really useful.  I found it so useful that I even switched to a network that allowed it to work without WiFi.  The most recent departure was WhatsApp, which is the messenger of choice in Spain where many of my friends and family live.  I’m quite annoyed by all this.  I think it’s perfectly acceptable to say to owners of old phones that unless they upgrade they won’t be able to avail of the latest and greatest new cool features. But it’s another thing to use app updates to render old technology obsolete.  Saying to users they have to upgrade their phones just to keep the the services they already have is a step too far.  FourSquare, Skype, and WhatsApp all worked perfectly fine.  When I upgraded FourSquare and Skype they wouldn’t run on my old iOS.  It was impossible to go back to the older versions.  When I was recently prompted to update my WhatsApp, I wisely chose not to.  However the older version is no longer supported.

This planned app-solescence must end.  Just because the contents of my pants don’t quite measure up to other men’s doesn’t mean I shouldn’t get some action too.
Technology

Colin Manning said…
This morning I had to add to the list the Irish Times app that I paid money for
January 3, 2013 at 1:09 PM