Showing posts from 2014
Show all

By Colin Manning - October 30, 2014
Sex with 21 Women Lowers Risk of Prostate Cancer I saw this story reported today and it stuck me as particularly poor science. As click bait, it is irresistible. It has it all: sex, cancer, an excuse to use the word ejaculation and the conclusion that promiscuity is better than monogamy, unless you're gay. The study found that men who had slept with more than 20 women had significantly lower instances of prostate cancer than those men who slept with less. I have no reason to doubt the numbers.  But many reports of the findings illustrate the classic fallacy of confusing correlation with causation.  I have noticed that on on days when lots of people carry umbrellas, the buses are much fuller.  But it would be wrong to jump to the conclusion that umbrellas cause busses to fill up, and that increasing the  number of umbrellas on our streets would improve bus company revenues.  It is similarly incorrect to conclude that the full busses cause people to carry umbrellas. Ther
Post a Comment
Read more 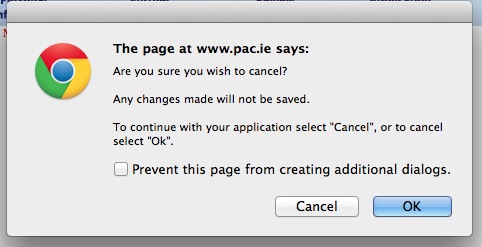 By Colin Manning - May 14, 2014
I caught an interesting episode of Freakonomics Radio today, and it got me thinking. It described an experiment by Uri Gneezy of U.C. San Diego. He wanted to explore attitudes to competition in men and women and determine if the differences he has observed are innate to the sexes, or if they are acquired from the culture.  He conducted an experiment that gauged people’s attitude to competition and risk, in two different cultures. The first was the Masai in Tanzania.  This is a very patriarchal society and women are not held in high esteem there.  The second culture was the matriarchal Khasi society of India. In this society women have most of the power and make most of the decisions. Participants in the experiments were tasked with throwing tennis balls into a bucket from a distance. The more balls they got in the bucket, the more money they could win. However each participant could chose from two payment options.  A participant could chose the first option and be paid $1 per bal
Post a Comment
Read more
More posts